Matt King is one of the Worlds Top-Ranked Elvis Tribute Artists. Having won 1st place in over 35 contests. Matt's incredible voice, with a three and a half octave range,  his uncanny ability to become these legendary performers in look and voice, makes him the best impersonator in the business! Matt  transforms into Elvis Presley, Roy Orbison, Joe Cocker, Waylon Jennings, Paul McCartney, Dean Martin or as "GEMINI", a show where Matt Performs as all of his characters in one night!

Credits include (But are not limited to):

• Featured In The Books: Elvis Living the Life: The World of Elvis Tribute Artists by Patty Carroll & Elvis Lives: The Business of Being Elvis [ILLUSTRATED] (Paperback) Pamela Thomas-Williams

• Has performed at several casinos including MGM Grand, Harrahs, The Stratosphere, The Little River, Bluffs Run, Soaring Eagle and More!

• Is the Co-Founder of the largest Elvis Festival in the United States; The Michigan Elvis Fest.

•Was featured in the books Elvis Living the Life:The World of Elvis Tribute Artists And Elvis Lives: The Business of Being Elvis

•Performed in a stage production featuring members of Elvis' elite group of bodyguards, the Memphis Mafia

"Matt You are a Great performer and a good friend! I really enjoyed working with you" - Sonny West, Head Of Elvis Presley's Security 1970's

"Matt King is a Swiss Army knife when it comes to performing. He does great tribute to some of music's finest artists including Elvis and Roy Orbison. Matt's Elvis tribute is spot on while his Roy Orbison is absolutely jaw-dropping. In my years in the casino industry I've never heard a crowd go as wild and cheer as crazily as ours did for every Roy Orbison hit Matt performed. They LOVED him!" - Stephan Gibson, Marketing Manager @ Vernon Downs Casino Hotel

"Best Elvis Ever! Went to see Matt with our family on New Years eve. The concert was at the Casino here in Standish Michigan. Matt is the closest to the real Elvis I have ever seen! Saw the real King in 1976 and his reincarnation on New Years!" - Kelly P, FAN

"Elvis Lives! Never seen an Elvis impersonator that looked, sounded, talked, and moved like the King! Saw it last night at the Little River casino. This guy blew my mind! My husband never ever stays for the entertainment at the casinos, but he did last night. Even he was impressed! Great job Matt!"

"Matt is an unbelievable entertainer and individual. He is very personable, always knowing so many people by name. He is always ready to do requests. He is so much like Elvis. His movements and voice is something that you just don't forget. Anyone seeing him the first time will want to go back again and again." - Bob ADT, FAN 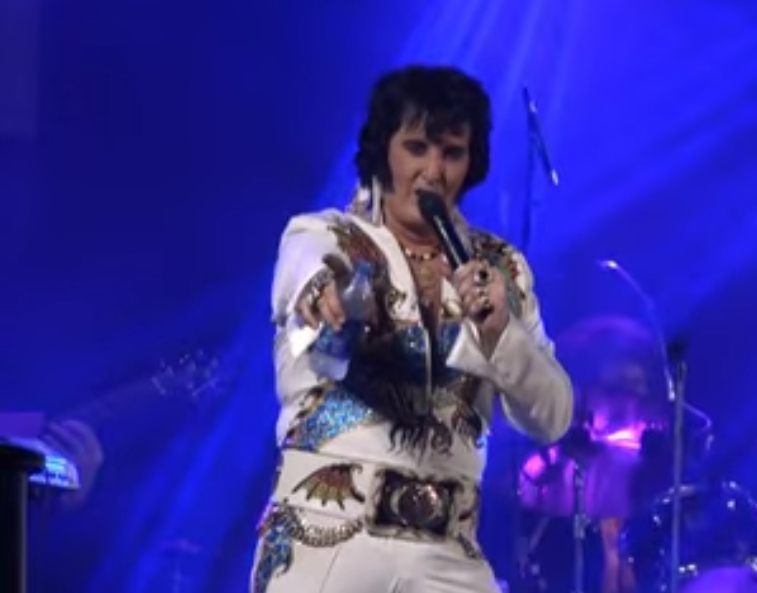 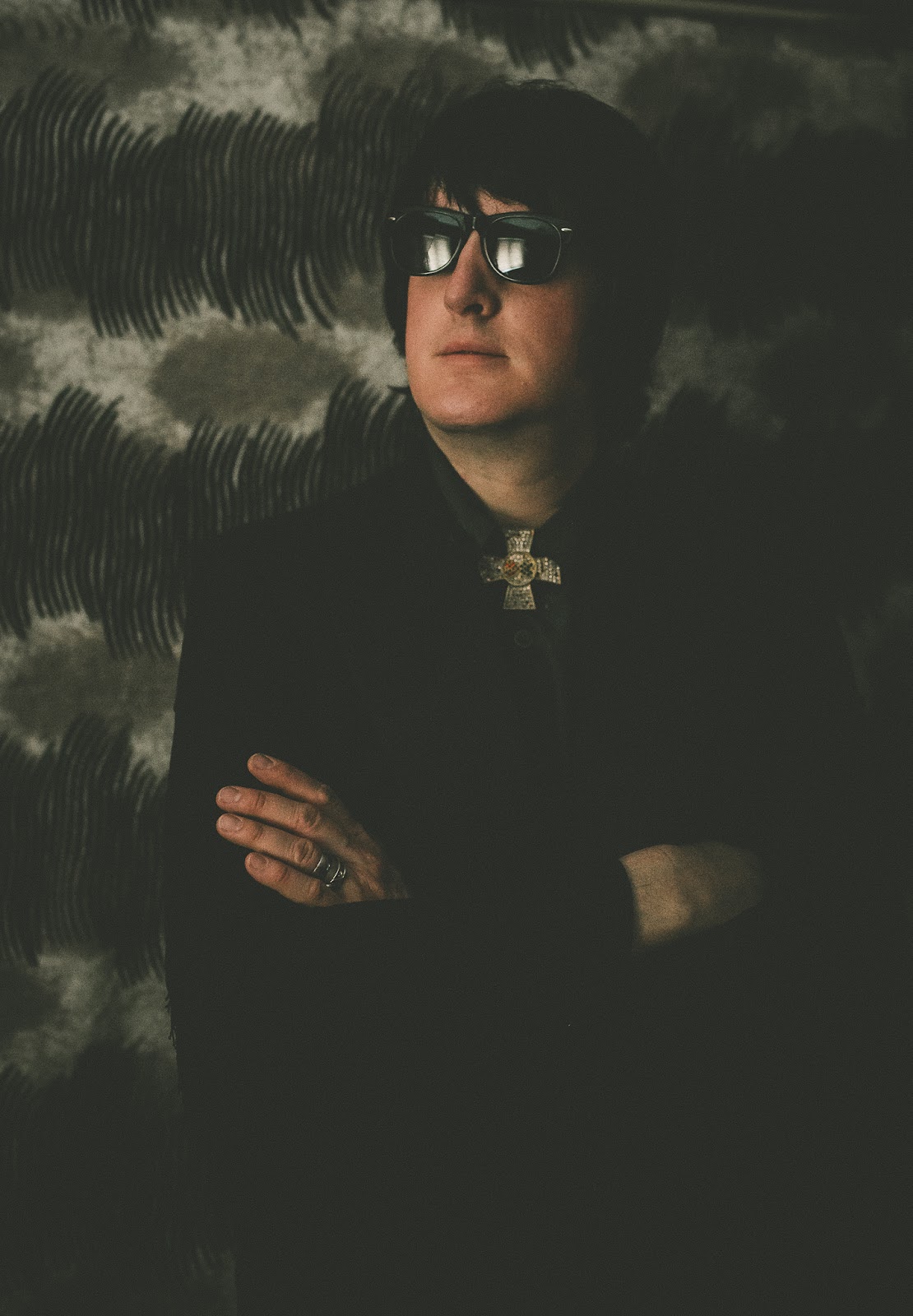 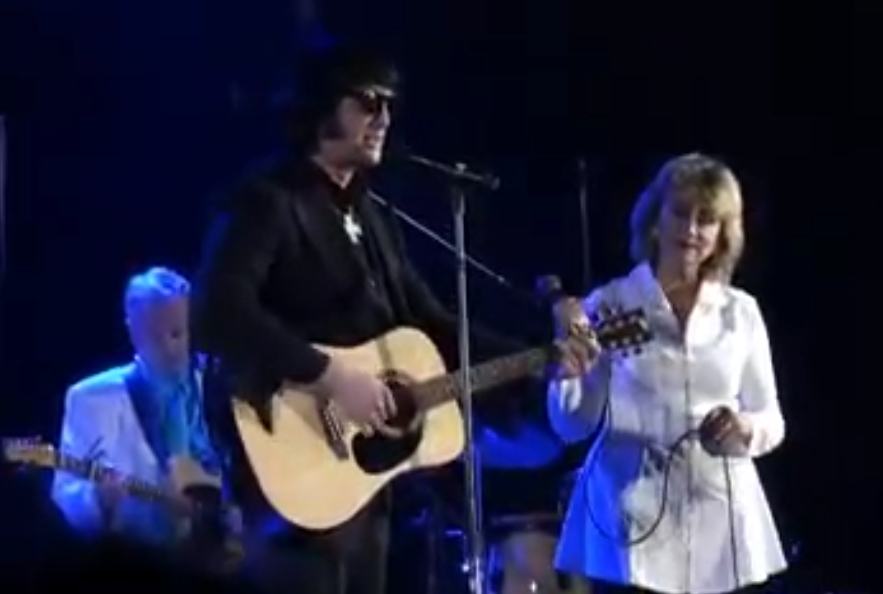 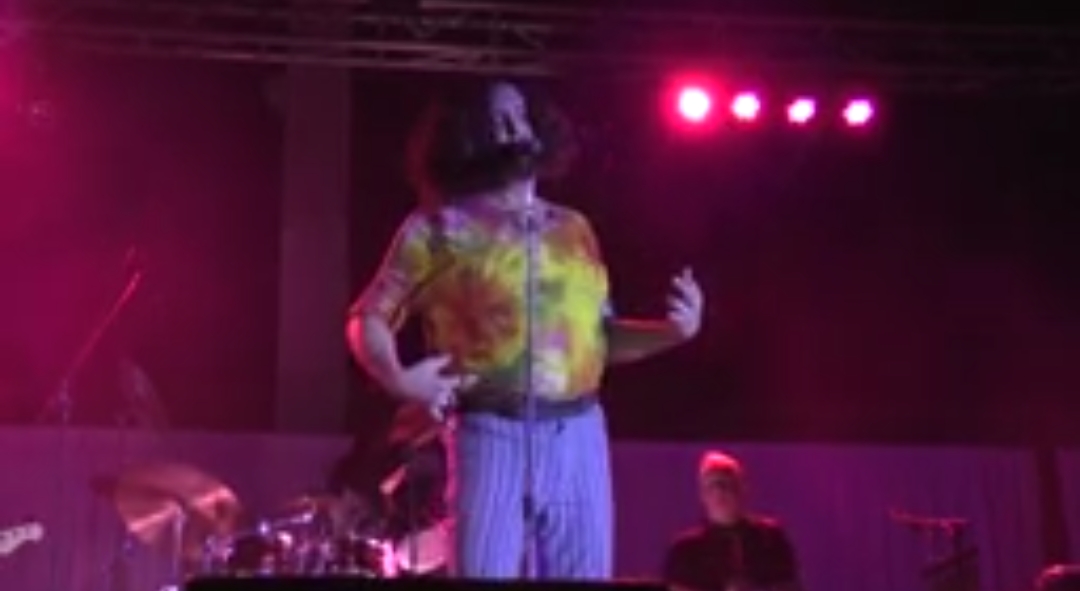 How Great Thou Art

The Wonder Of You

Fill Out To Receive Our Newsletter